First Aid Myths & What You Should Do in an Emergency?

When an emergency strikes, we have to think and act fast. Yet, it can feel like a daunting task in the stress of the moment. In the moment of an emergency, we find ourselves thinking things like, “Do I apply pressure?” or “Does it need an ointment of some sort?”

Inexperienced and unexpecting responders often rely on what they have heard to be accurate instead of what they KNOW to be true. Ultimately, this could potentially cause more harm than good! Has this ever happened to you? If not, you’re lucky. But if it has, you are not alone! Let the professionals at Blue Guard help you decipher between old myths and what you should actually be doing during an emergency!

Myth #1: Mouth-to-Mouth is a Must When Performing CPR

Traditionally, CPR has been taught under the premise that for every 30 chest compressions, the first responder should then provide two rescue breaths to the unconscious patient (whether it be through direct contact or via a stoma). As mouth-to-mouth is a breathing technique, many ordinary people shy away from learning CPR. However, hands-only CPR has become more popular.

Myth #2: Apply Butter to a Burn

In the 19th century, Surgeon General, Friedrich Von Esmarch, was credited for telling people to put oil, grease, or butter over their minor burn wounds. The idea behind this myth derives from the notion that applying butter would seal the wound off from air, preventing further damage and infection. However, you should not apply butter or oil to a wound. Instead of using butter, start by removing all clothing and jewelry near the burn site. Then, run the burn under cold water for up to 20 minutes. Not only does the cold water create a numbing sensation at the site of minor burns, but it also cools the tissue to prevent it from continuing to burn.

Myth #3: Tilt your Head Back During a Nosebleed

Has your mother ever told you to pinch your nose and tilt your head back to stop the bleeding during a nosebleed? Well, stop, this advice is not only a myth, but it’s also not helping! Tilting your head back during a nosebleed can cause the blood to run down your throat, and that isn’t good for anyone. Instead, pinch the nose at the bridge and sit upright or lean slightly forward for up to 20 minutes. This will allow the blood to run out. If there is an excess amount of blood in the mouth, spit it into a bowl or tissue.

Myth #4: Hold the Person Down During a Seizure

You may have heard the age-old myth that a person seizing should be either held down or helped from choking on their tongue by putting something in their mouth. This is false. When a person is having a seizure, their moves are involuntary and unpredictable. Holding them down is dangerous and can cause physical damage or pain.

If a stranger or someone you love starts to seize, ease them to the floor to prevent them from further harming themselves. Be sure to clear the area from unwanted clutter, objects, and other environmental stimuli that could cause harm. Additionally, emergency services should be called, especially if the person has never seized before, has difficulty waking up or breathing after the seizure, if the individual has other coinciding health conditions (pregnancy, diabetes, or heart disease), or if the seizure lasts longer than five minutes. 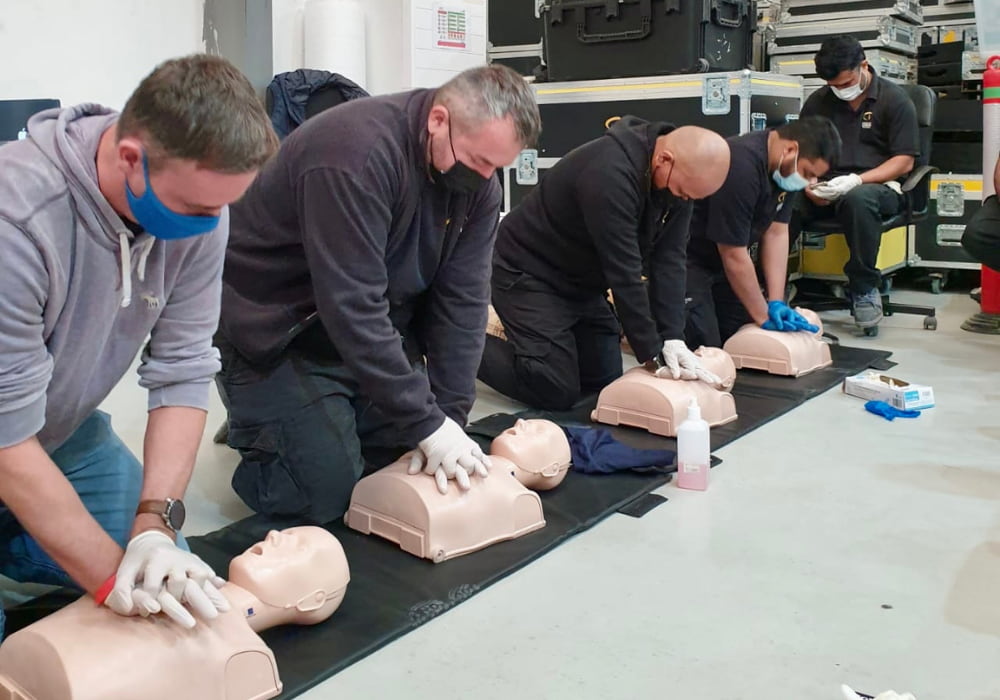 Prepare Yourself for an Emergency Situation with Blue Guard

At Blue Guard, our First Aid training courses are designed to not only meet all of the necessary prerequisites and requirements of local facilities and municipalities in the UAE but to also produce a well rounded emergency responder who is prepared to respond in any emergency situation. Designed with the student in mind, our innovative courses are reputable, professional, and informative. Check out our different types of First Aid courses here, we offer courses ranging from basic first aid, defiberation, and CPR to wilderness first and in incident management. 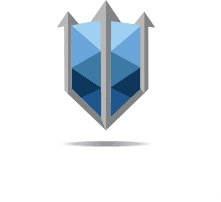